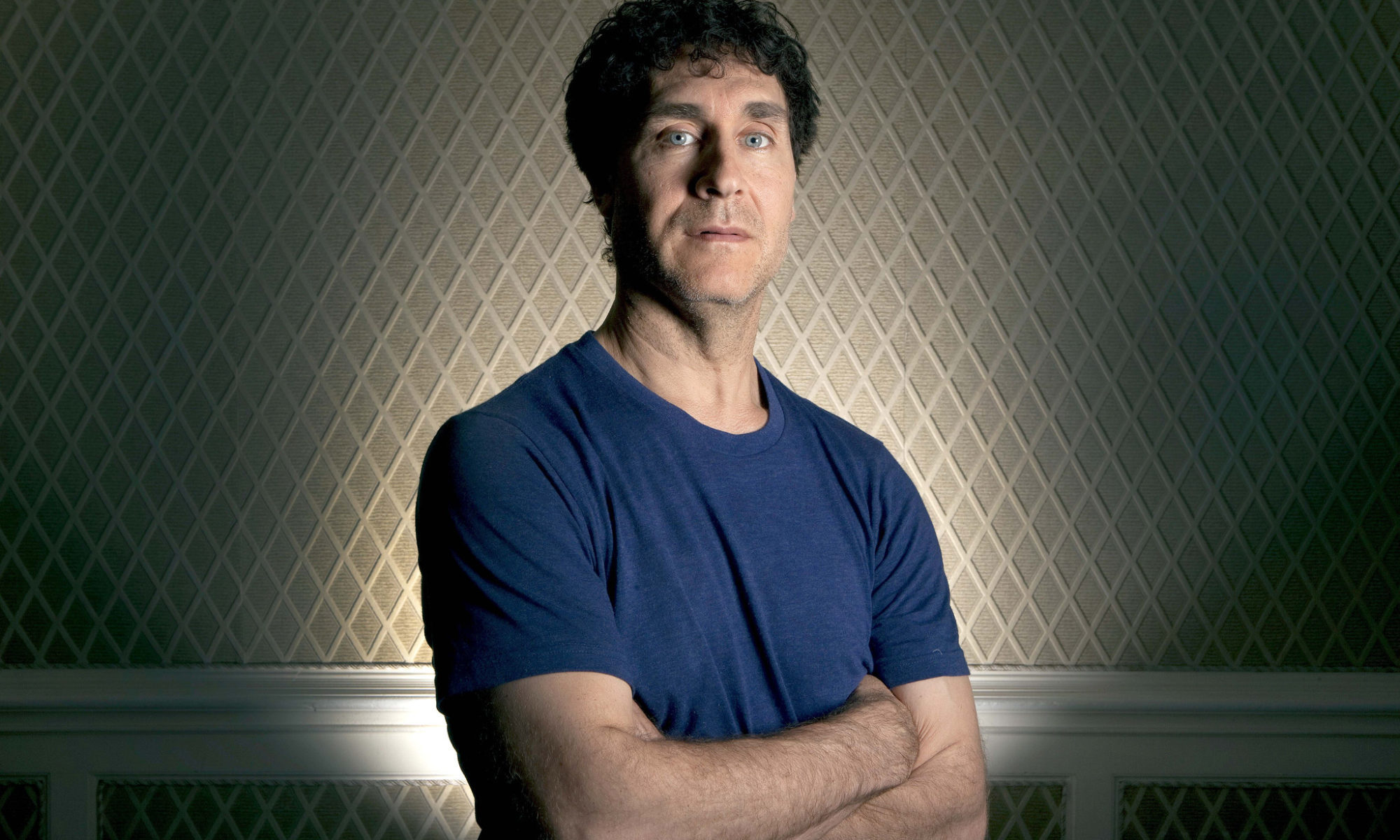 In  a recent interview with Collider’s Steve Weintrub, Doug Liman provided some insight into the highly anticipated sequel to breakout hit Edge of Tomorrow.

Liman was disucssing his upcoming supernatural VR series titled Invisible and the EOT was inevitably discussed.

A very interesting concept indeed, did our two protagonists experience some time travel previously but were completely unaware? Or maybe the events of the first film will play out again but in a completely different sequence.

Liman then went on to elaborate on his motivation for the sequel:

“I’ve had some radical ideas about how to make a sequel that would interest me, in the same way that I had ideas of how you make an independent film and then Swingers came along and it was like ‘Aha, that’s the perfect movie for me to test these ideas out on.’ I had these intellectual ideas on how you should make a sequel that are unlike how anybody else makes a sequel, and this script and this idea fit perfectly into that idea. So it’s gonna revolutionize how people make sequels. And again that’s why I try to do things like Invisible that are just, the revolution’s sort of built into the idea. It’s more heresy in the film world for me to pitch things that are sort of unheard of.”

So, lots of unanswered questions, I guess we’re going to have to wait for the release of the film to find out more.

In the meantime don’t forget to check out the official Edge of Tomorrow game, available free to play on České Casino Online and sister site Slovenske Online Casino, it’s seriously good fun and should keep you busy until we have some more news!

Deadline has confirmed that writers have now been signed up to pen the sequel to Edge of Tomorrow.

McQuarrie has been signed on to produce the movie and will help develop the script with Shrapnel and Waterhouse.

Get the latest updates on the Edge of Tomorrow sequel and browse through the in-depth resources for the 2014 movie that introduced us to this new universe.

News on the Edge of Tomorrow sequel delivered straight to your inbox. 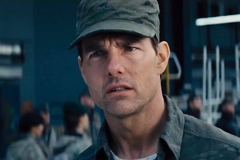 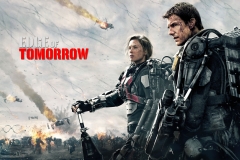 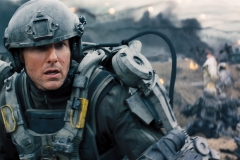 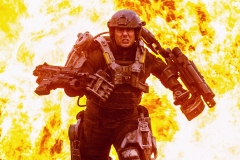